Including his ‘Thoughts on Armistice Day’

Norman Habel is a Professorial Fellow at Flinders University and an international Biblical scholar. He is currently chair of the Charles Strong Memorial Trust which was established when the Australian Church, founded by Strong, was sold in 1955. The aim of the Trust is to relate Christianity to other religions and world issues. See www.charlesstrongtrust.org.au 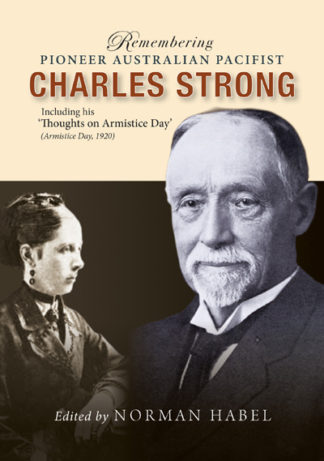