A history from a Christian perspective

Literary studies have traditionally included the history of Literature and the analysis of particular literary texts. Over recent years this has been changing, and both Literary Theory and Literary Criticism have become central to literary studies. Literature, Literary Theory and Literary Criticism: a History from a Christian Perspective emphasises the importance of historical events and people to the writing, the reading, and the analysis of literary texts throughout the ages. The disciplines of Literature, Literary Theory and Literary Criticism from a Christian perspective rest on the foundational concept that the Triune God is God the Creator who made all things, including humankind whom He created in His own Image. ‘Creation’ is therefore an essential component of being human. The literary works we produce, the literary theories we hold, and the literary criticism we apply to written texts are gifts from God.

Be the first to review “Literature, literary theory and literary criticism” 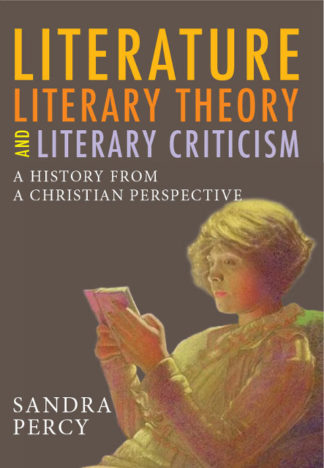