Dr Harold Wood was one of Methodisms most influential leaders from 1939 until his retirement from Methodist Ladies College in 1966. As principal, he had contributed significantly to updating the Protestant moral and religious codes, which then shaped the lives of many Australians. This biography records his life and ministry in Tonga and Australia, as Methodist minister and educator. He was instrumental in the birth of the Uniting Church in Australia and was involved in the production of The Australian Hymnbook in 1977.

Be the first to review “Doctor Harold Wood” Cancel reply 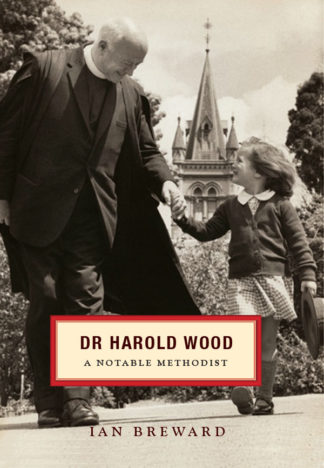