Sixteen-year old Jane first encounters Peter Greenway at Westbridge Meeting House and is soon entangled in a serious relationship, a first love presumed by those within the tightknit Quaker community to be her last.

But when a chance meeting with a fellow protester against the Vietnam War leads to a complex web of lies, Jane must decide how to live the rest of her life. Forty-four years later, an unexpected reunion sees Jane once more questioning her life choices.

Sue Parritt is an Australian writer. Her trilogy of a future dystopian Australia: Sannah and the Pilgrim, Pia and the Skyman, and The Sky Lines Alliance (Odyssey Books) was published in 2014 and 2016.

She is currently completing a novel based upon her father’s experiences in Naples as an RAF airman during the second world war. Sue has been a member of the Religious Society of Friends (Quakers) since 1967. 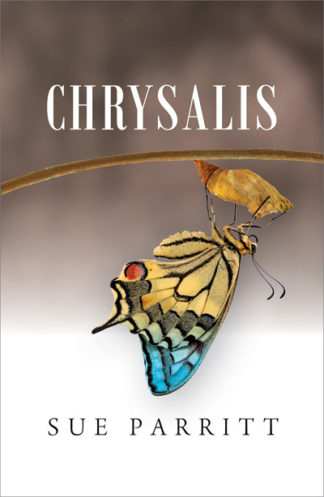