Australians and the Christian God

“Explores what Australians have made of the question of God from 1788 to the present, acknowledging that like many in the Western world, Australians as a people have become less and less confident about the existence of God and increasingly vague about the kind of God they profess. It asks if this is a new phenomenon or if the seeds of such attitudes have been part of the Australian religious fabric from the beginning of European settlement. Dr Jackson’s book will be consulted widely because of the skill with which he traces the varying facets of Australias declining belief in God. His thorough research and clear argument will make it a standard work.” (Dr Ian Breward, University of Melbourne)

“Its robust argument and its intensity are compelling. Read it, learn from it, argue with it and be invigorated.” (David Hilliard, The Melbourne Anglican.) 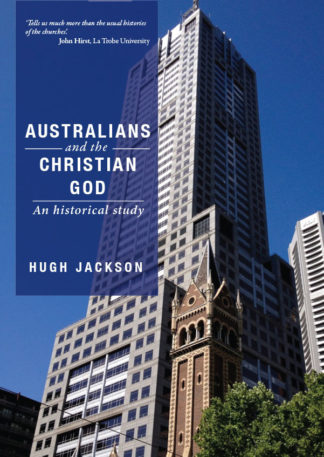 You're viewing: Australians and the Christian God $39.95
Add to basket