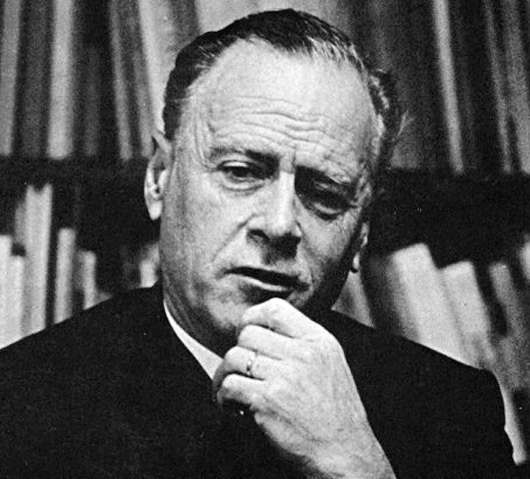 Explorations: Studies in Culture and Communication, principally edited by Edmund Carpenter and Marshall McLuhan, was the first postwar journal to engage directly with the new “grammars” of mid-century new media of communication. Launched in Toronto in 1953, at the very moment that television made its national debut in Canada, Explorations presented a mosaic of approaches to contemporary media culture and became the site in which McLuhan and Carpenter first formulated their most striking insights about new media in the electric age. The eight coedited issues of Explorations ran from 1953 to 1957.

Wipf and Stock have reprinted all eight of these important issues.