If They Could Talk

Bible stories told by the animals

Susan J Bruce is a qualified Veterinary Surgeon. She also holds a Master of Arts in Creative Writing and is well known for including an animal in almost every story and poem – even when she tries not to. Susan is the author of the e-book, Ruthless The Killer, and has had work published in several anthologies.

Literati is a group of writers who live in and around Adelaide, South Australia. They have been meeting together for fifteen years. This present anthology was inspired by a plan for a book of short stories by Inklings C S Lewis and Charles Williams that unfortunately never materialised. The members of Literati thought they would take up the challenge.

2 reviews for If They Could Talk 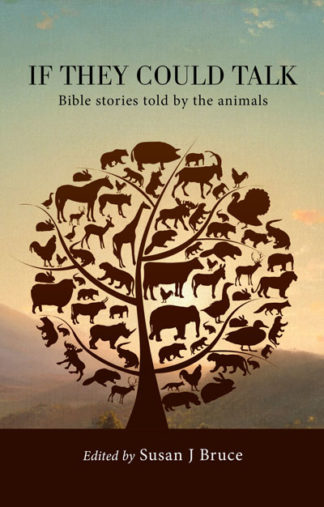